So, here are the two most important gaming exhibitions of this summer. Namely, the opening of Summer Game Fest 2022 and, of course, the Xbox & Bethesda Games Showcase.

I have collected the most important announcements from both of these exhibitions, which concern only our favorite MMO games with you.

And now I will present them together with my comments and trailers for your judgment.

In fact, the summer festival of games could please us with only one cool multiplayer online project, and this addition world layer for Outriders.

In Worldslayer, we are waiting for the last battle for survival. You have to fight against the most deadly of the Aliums named Ereshkigal and her minions. However, there are even more terrible dangers in the world – they are hiding in the ancient ruins of Tarja Gratar.

The test takes place in a new location, where weather conditions and times of day can change. As they progress, players will face various enemies and bosses, including some exclusive to the mode. With each stage, the enemies will become more difficult, and the race ends if you complete it completely, interrupt it yourself, or die too often. Unlike Expeditions, there are no timers, so you can play at your own pace.

To go on the Worldslayer adventure, you must first complete the main game’s “plot”, or use the jump to the thirtieth level and move to the planet Enok with full equipment.

It sounds at least interesting, but for now you can only look at a small trailer.

But the presentation from Microsoft in terms of our favorite online multiplayer projects was much richer and more diverse. Although … there were naturally controversial points. 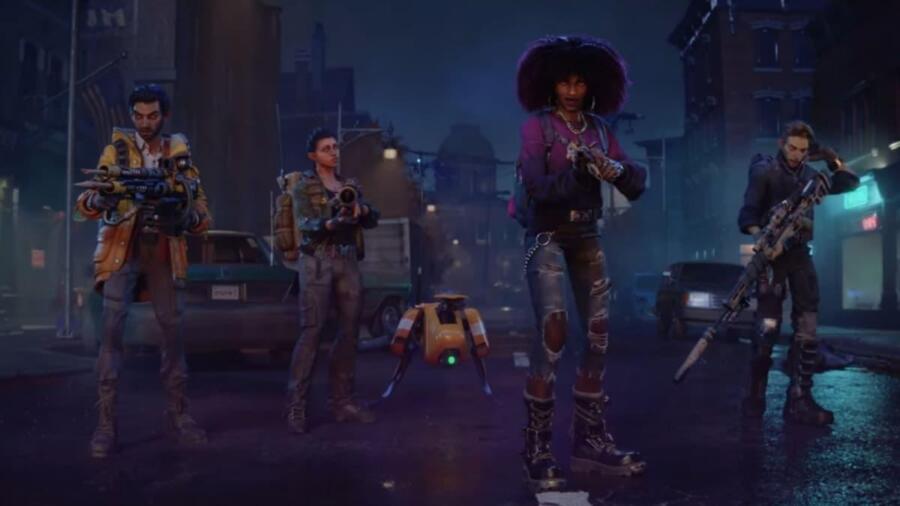 But the event opened with a show redfall – FPS/RPG from the creators of Dishonored and Prey. We are waiting for a spectacular cooperative shooter in which charismatic and stylish heroes will confront the army of the undead. The game will be released in 2023 on Xbox and PC. Looks good and I will definitely give the game a chance because it is still more interesting than killing simple zombies. In the meantime, watch the trailer. 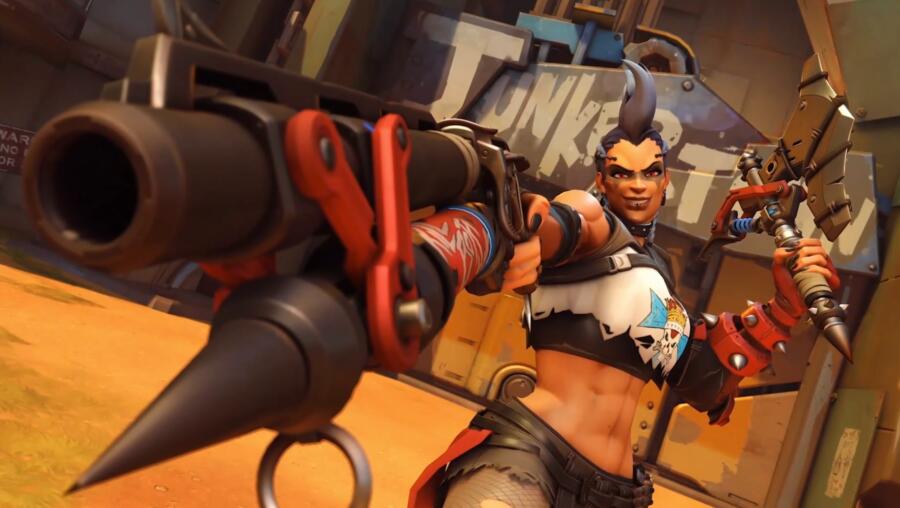 Dali looked at the new trailer for the hero shooter Overwatch 2 from Blizzard. The game will be released in early access on October 4, 2022 and will be shareware! Although, many insiders say that in fact this first part will switch to a shareware model and change a lot of things inside itself, but whatever it is, I will try to feel the game and talk about it.

Unexpectedly for me, the trailer for the Fallout 76 Expeditions: The Pitt add-on was also rolled out. The survivors will go to the dungeons of old Pittsburgh in September 2022. Now the game looks like a more or less full-fledged massively multiplayer online role-playing game, in which it is quite possible to spend a couple of hundred hours in it. In the meantime, you can only stick to the trailer. 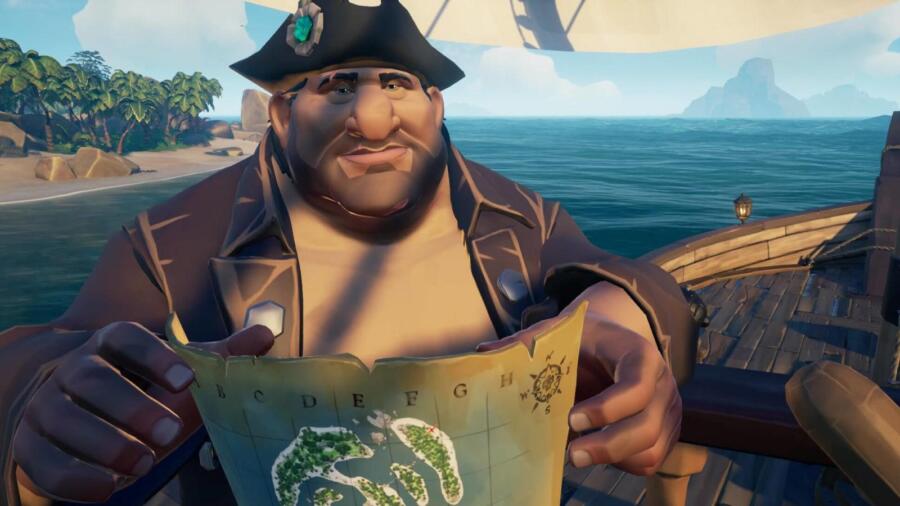 And, perhaps, if not the most anticipated and interesting, then certainly the cutest trailer at this presentation was the music trailer for the seventh season of Sea of ​​Thieves, which will feature detailed ship customization, the ability to name ships, and much more. I can’t say anything about the game, but they sing in the trailer cool!

Actually, that’s all! And you and I can only hope that these games, after their release, will fully meet our expectations.

More details on Stormgate, the social RTS from ex-Blizzard employees

Overwatch servers will shut down on October 2

Everything shown at the gamescom 2022 opening ceremony

The August season has started in GWENT