So, I spent my whole weekend in the new installment of the Torchlight franchise, which you and I now know as, the online Torchlight Infinite.

Here, in fact, now I will tell you about my feelings from the first 5-10 hours of the game.

Let’s start right away by saying that I’m a fan of the first two parts of the game. And I suggest that you consider Infinite a more or less adequate continuation of the entire franchise. Even the plot was brought here.

As the developers say Torchlight: Infinite is a multi-platform ARPG slasher in the style of Diablo, is a sequel to Torchlight 2. The game’s plot takes place in the era of Ember Tech, 200 years after the events of Torchlight 2.

Since then, people have been using Ember as the main power source for their machines and magic. This may seem like a prosperous time, but chaos and corruption are brewing behind the scenes, and the world and those who call it home are in grave danger. To face this looming threat, a group of mighty warriors named Torchlight became humanity’s last hope to save everything from falling into a darkness never seen before.

And they will give us to save this very world from unprecedented darkness for one of four characters:

It may sound like a cliché, but in Torchlight: Infinite there is no such thing as a “best class”. The game’s skill system includes hundreds of generic skills, and with the addition of specialized equipment, players can create their own unique play style. There are many customization options, so it all comes down to preference and play style. Before making a final decision on which class you want to go to, try all of them and see for yourself which one is right for you.

The only pity is that with a fairly flexible build for your character, we didn’t get any customization of the character’s appearance at all. 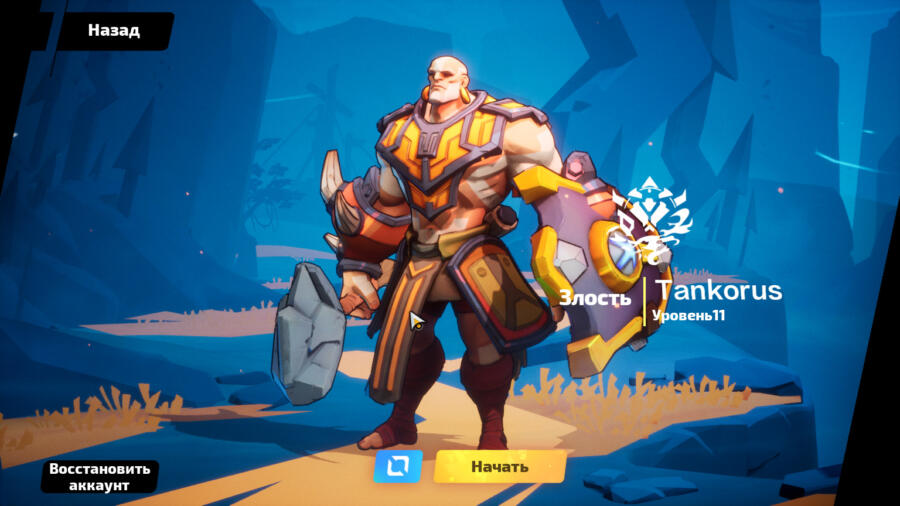 As for pumping, it is quite simple and understandable here, for all fans of the ARPG genre. Personally, the pumping system reminded me of a similar one from Titan Quest.

First, you open one characteristic branch, after 10 levels another one, and at the 45th volume another one. And from all this, including branches of skills and other passive skills, which also have their own small branches, allows you to create your own unique build.

Although … of course, on the Internet there are already hundreds of written guides on the “ideal” pumping of a character, of one class or another. And here comes the main problem of this game. 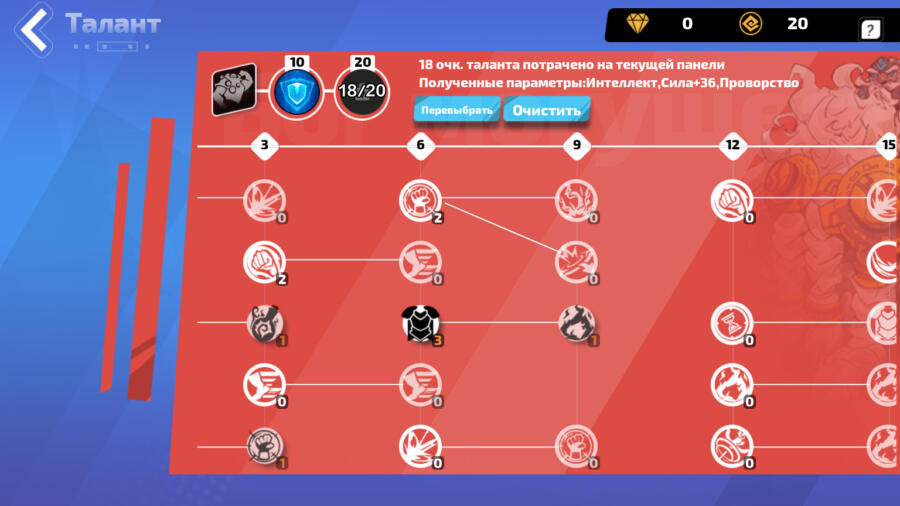 Despite the fact that even in Torchlight II we had a full-fledged co-op in this part, which in fact is supposed to be considered an MMORPG, we have no joint raids with players, no clans, nothing like that. In general, you see all other players only in hub locations.

And here I have the same question as for Undecember, which was released on the same day. Why do this? After all, even in the upcoming Diablo 4 will be able to travel the world with other players. Why not immediately make such a system in other clones of Diablo? Still want to run a Diablo clone with other players?! So the world seems much more alive. 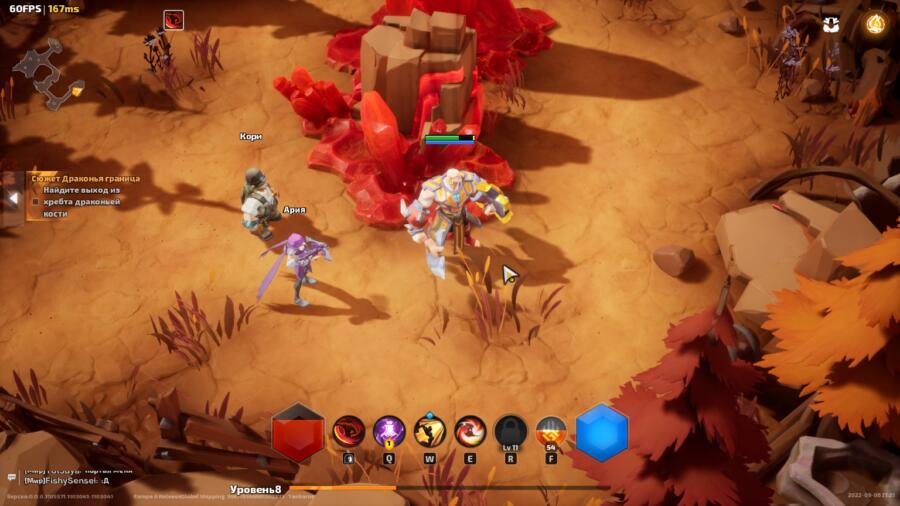 The game is downright boring. It could just be called the fourth part of the series and released as a single player game, all these pseudo multiplayer chips are simply not needed here. Although development studio XD Entertainment has said that co-op is definitely coming, the team is working hard to add it as soon as possible. This should happen in the near future, but the exact timing has not yet been disclosed.

Although … I’m afraid until they introduce a cooperative game, the game will simply cease to interest everyone, since the plot in it also does not shine with special scenario depths. So, in order to somehow support the interest of players in their project right now, the developers have launched a Halloween event. An event dedicated to the celebration of Halloween called “Shadow of Madness”. From October 21 to November 10 inclusive, adventurers will be able to get special gifts by completing various challenges for which they will receive free rewards.

After collecting ten gifts, you can exchange them for one of the following rewards: the Deathlord Outfit, the Atrocity Broadsword Weapon Skin, the Neon Whirlwind Whirlpool skill effect, the Blood Dragon body effect, and the Calamity Thorns trail. You can get each item by collecting the required number of gifts.

So, if you decide to replace all the possible clones of Diablo and Undecember with something, then you should probably try Torchlight: Infinite. Personally, I will return to the game when full-fledged co-op stops in it, because now the game looks very deserted and boring.

Mecha shooter GALAHAD 3093 on Steam is free to try

“I want the summer to never end!” — Atomic Heart trailer for Pugacheva’s song

Media: ZA / UM threatened to sue the lead designer and tried to hide his departure

Kratos and Freya to host Future Games Show at gamescom