I never thought that in one text I would have such a phrase as the Russian series about eSports.

And yes, I’m talking about the series “Headshot” which was recently released by KinoPoisk.

If we talk about the plot, then in general it captivates with its simplicity.

High school student Denis is an amateur gamer and an ordinary teenager who communicates with network users much better than with his peers at school. When the situation becomes critical, his own video game avatar comes to the rescue. IIIRAM helps the hero gain self-confidence, even if his methods are questionable and his advice is often unethical. Denis aka IIIRAM receives an offer from the world of professional eSports, and his life changes dramatically: the first money, new acquaintances and a chance to get the attention of a girl that he had never even dreamed of before.

See also  ARC Raiders, the action game from DICE veterans, has moved to 2023

Naturally, we will not have a clean story of the ascent of the future eSports legend.

Personally, I don’t understand why the analogue of PUBG was taken as a game. Since when is battle royale a full-fledged esport?! 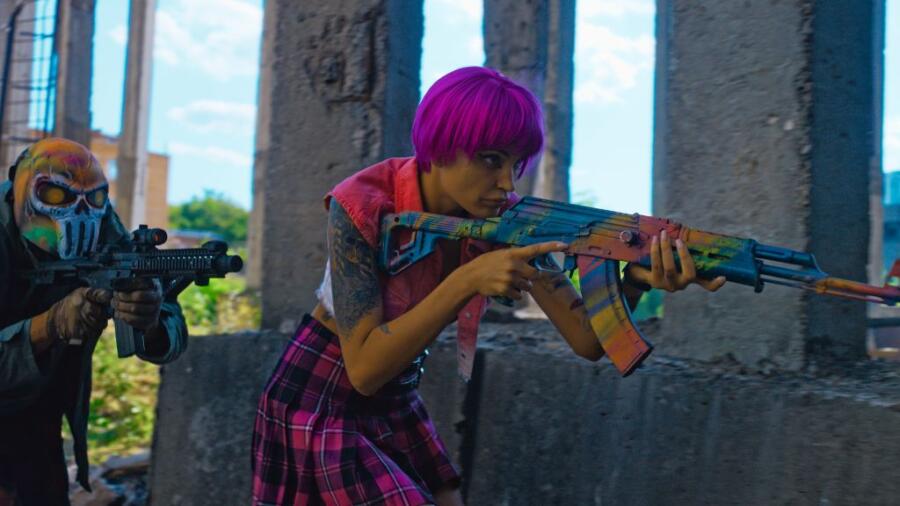 And so … At its core, we have a rather strong fusion of drama and comedies on a very teenage theme. And in general, with these flirtations of Kinopoisk with a teenage audience, it’s already too much.

It’s a pity, but the real esportsmen didn’t show up in the frame.

And so this is a great story about three boys from the city of N. Who get out through poverty and obstacles to their goal! But, plot drawdowns sometimes just kill.

See also  With the new patch, Elden Ring has more space for summoning and invading

Of course, for professional esportsmen this series will look like an idiotic fairy tale, but for everyone else it is an educational story that rehabilitates gamers in the eyes of the public with good graphics.

Yes, and 6 episodes out of 8 have already come out.

For Russian cinema, this can be considered a breakthrough and quite a good attempt. Because in the West and in Asia, shooting TV shows and making anime about eSports has not only become the norm, but is considered cool.

As for me, this is not a bad series for the evening on your favorite topic. You can gnaw cookies with tea under it in the evening.

Check out the trailer below, as usual.

God of War: Ragnarök will not be ported. The release may take place on November 11

Silent Hill’s new film adaptation is due out in 2023

First trailer for New Tales from the Borderlands

A remaster of Rise of the Triad, the classic 1995 shooter, has been announced