by Vaibhav
in Best Selection
0

Initially, when I was just thinking about this text. This was supposed to be a very brief news about the fact that on smartphones, a game has finally appeared that is as similar as possible to our favorite CS: GO. But in the end, I realized that it’s impossible to write about this alone, and there are at least 2-3 cool projects on smartphones that already have their own strong fan base and continue to develop actively. And of course, so that they can be downloaded even now directly from Google Play and the Appstore.

So, I decided to combine both into a list and evaluate them according to the following parameters:

It should be said right away that all the assessments that I will “put” here will be as subjective as possible.

Now, perhaps, we can begin.

Alpha Ace is a game completely inspired by the legendary CS:GO and even before it was called Global Offensive Mobile. In principle, it was possible to play this shooter at the beginning of January, but the game was released into a full-fledged open test with full Russian voice acting only at the end of March.

One of the nicest things about the game is that weapons have recoil, and each kill is accompanied by a voice-over and badges for headshots or successive kills.

Maps are as similar as possible to maps from Counter-Strike. Naturally, there are skins, and the selection wheel is completely borrowed from Global Offencive.

Graphically, the game is very pleasant, but optimization and fps can sag at the most unexpected moments. And of course, it is surprising that in the presence of a fairly active and large Russian-speaking community of players on social networks, most often you play with bots. But let’s make allowance for the fact that now the game version is only 0.4.0, which means that it is still being finalized and improved, which should attract many players later. And now to the ratings.

Below you can watch a video of my gameplay. 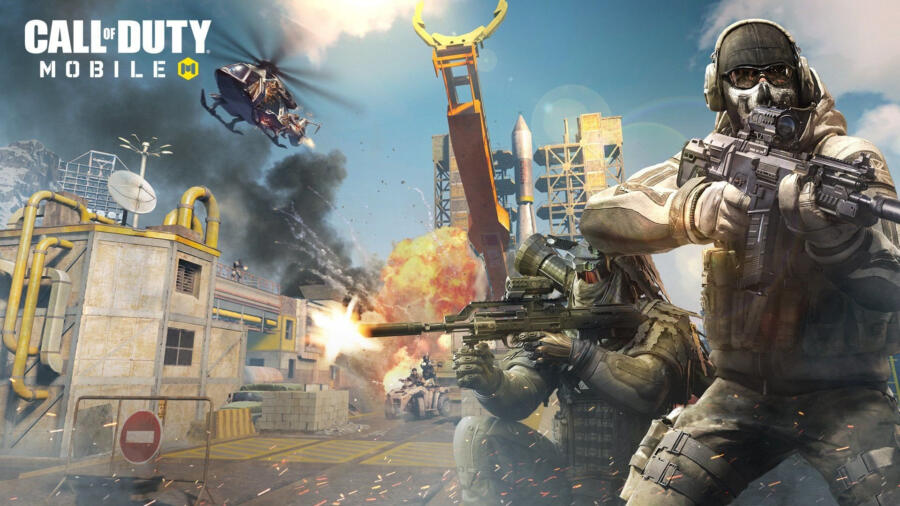 In my opinion, everyone who plays on smartphones knows this mobile shooter.

And now this shooter is the main game among first-person shooters on smartphones. And perhaps this is the most comfortable game in terms of its management. For example, in the game, you can make it so that when you press the “Fire” button, the weapon automatically switches to the scope mode – moreover, this can be configured separately for machine guns, shotguns and rifles. And this, not to mention the fact that in this game for the first time athematic shooting mode appeared in online shooters.

The game as a whole is well optimized, but still not one of those that will run right on any device. Because the game was originally designed for eSports and other activities.

The game itself has unique chips in the form of a special type of weapon – for example, a flamethrower, machine gun, grenade launcher and others. That brings variety to the game.

See also  In which MMO to celebrate the new year?! part 2

And below, as usual, you can see the trailer for the game.

In principle, this is still the same Warface, only with more convenient and intuitive controls and without the class system that is in the computer version of the game. Personally, I did not like the size of the game in 2 gigabytes. In my opinion, for smartphones, this is still too much. Shoots in the game no worse than in Call of Duty.

And I’m not talking about the fact that, like the computer version of Warface, donat decides a lot here. Personally, I also lacked the flexibility to upgrade and customize weapons.

Perhaps the most important thing to understand about this game is that it was created for fans of the desktop version of Warface, so that its fans can play their favorite shooter anytime and anywhere.

So I finished my selection of really interesting mobile shooters that I played myself and recommend to you.

Everything we know about: Tower of Fantasy

“Iron League” – a new format of World of Tanks competitions

Do you remember how it all started? or the evolution of the MMORPG genre

About the new expansion and ESO Plus subscription

Versions of Syberia: The World Before for PS5 and Xbox Series will be released on November 15

Fallout 76 giveaway, Fallout Shelter update and more in honor of the 25th anniversary of the series

Hideo Kojima hugs plush cryptobiots and brings them to TGS

Jeff Keely: The number of summer game shows in 2022 will be reduced compared to 2021